The 2013 Communication by the

European Commission is confirmed as the action plan to draft the Privacy Shield and theï¿½Umbrella Agreement.

Here you can read all the

of Justice with the judgment C-362/14 declared the decision n. 520/2000/EC of the European Commission invalid, this approved the scheme of personal data transfer under the old Safe Harbour framework. The judgment confirmed the Commission’s approach since November 2013 to review the Safe Harbour arrangement, to ensure a sufficient level of data protection as required by EU law.

find the communication by European Commission:

Here you can find the communication by WP29: 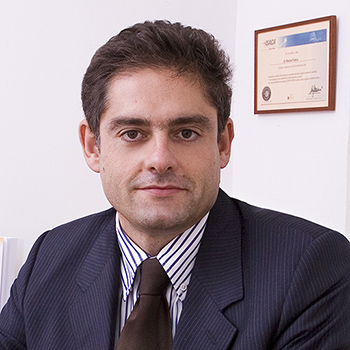